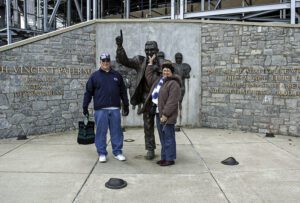 It’s been 10 years since Penn State removed the Joe Paterno statue from outside Beaver Stadium, but even a decade hasn’t erased all of the memories.

In June a state representative and Penn State alumnus, Aaron Bernstine of New Beaver, proposed that Penn State get its annual state funding only if it revealed the location of the statue. Bernstine graduated in 2006 with a degree in management.

“The statue symbolized Coach Paterno’s many outstanding contributions to Penn State on and off the gridiron,” the representative said in a news release. “His legacy should remain alive for people to view and reflect.” The statue was removed because it had become a flashpoint in the ongoing Jerry Sandusky scandal.

In reporting on the proposal, Mark Scolforo of the Associated Press wrote that fans and alumni have wondered over the years where the statue is located. Not this season, anyway. Bernstine’s proposal was defeated in the House, 162-38.

But that does make one wonder where the statue is. Hidden in one of Centre County’s infamous sinkholes, perhaps? Or has it, like the Ark of the Covenant, been stored in some secret government warehouse?

We need Indiana Jones to find it.

One response to “Statue Limitation” 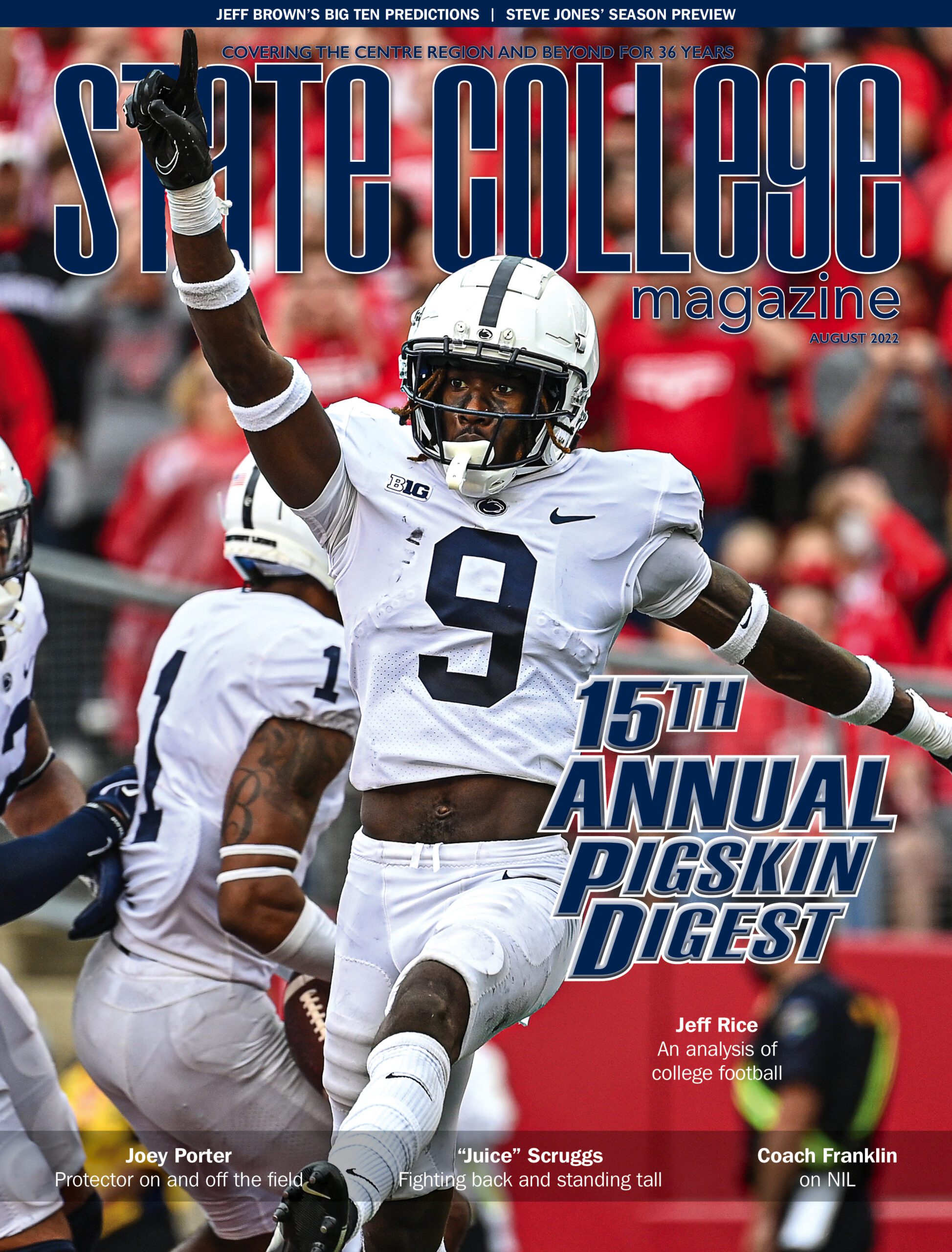 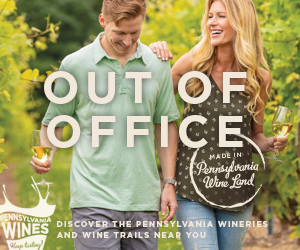