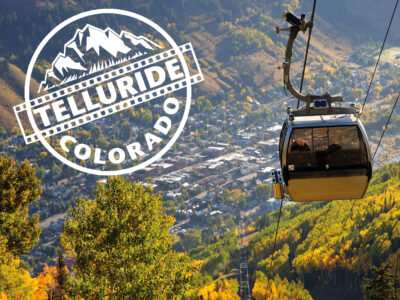 From the Nosebleed Section

We’ve all seen movies that begin with a list of the film festivals where the movie has been “selected.” This is presumably shown to convey prestige and generate excitement. Let me share my fabulous — but also nerve-wracking and frustrating — experience at the Telluride Film Festival this past fall. After three legs of an expensive plane flight, I arrived […] 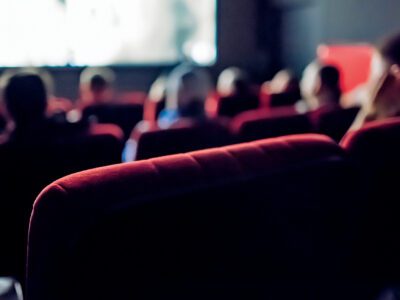 Our Man at the Movies

Editor’s Note: Knowing of Graham Spanier’s affection for the Big Screen, we asked him to write a monthly column about films and the movie-going experience for us. He readily agreed. This first piece isn’t about a particular movie — that will begin next month — but rather about how his interest evolved.   I love the cinema. For more than […]

Category Pages are limited to 90 days. Please use the archive page or the search box to find older articles. 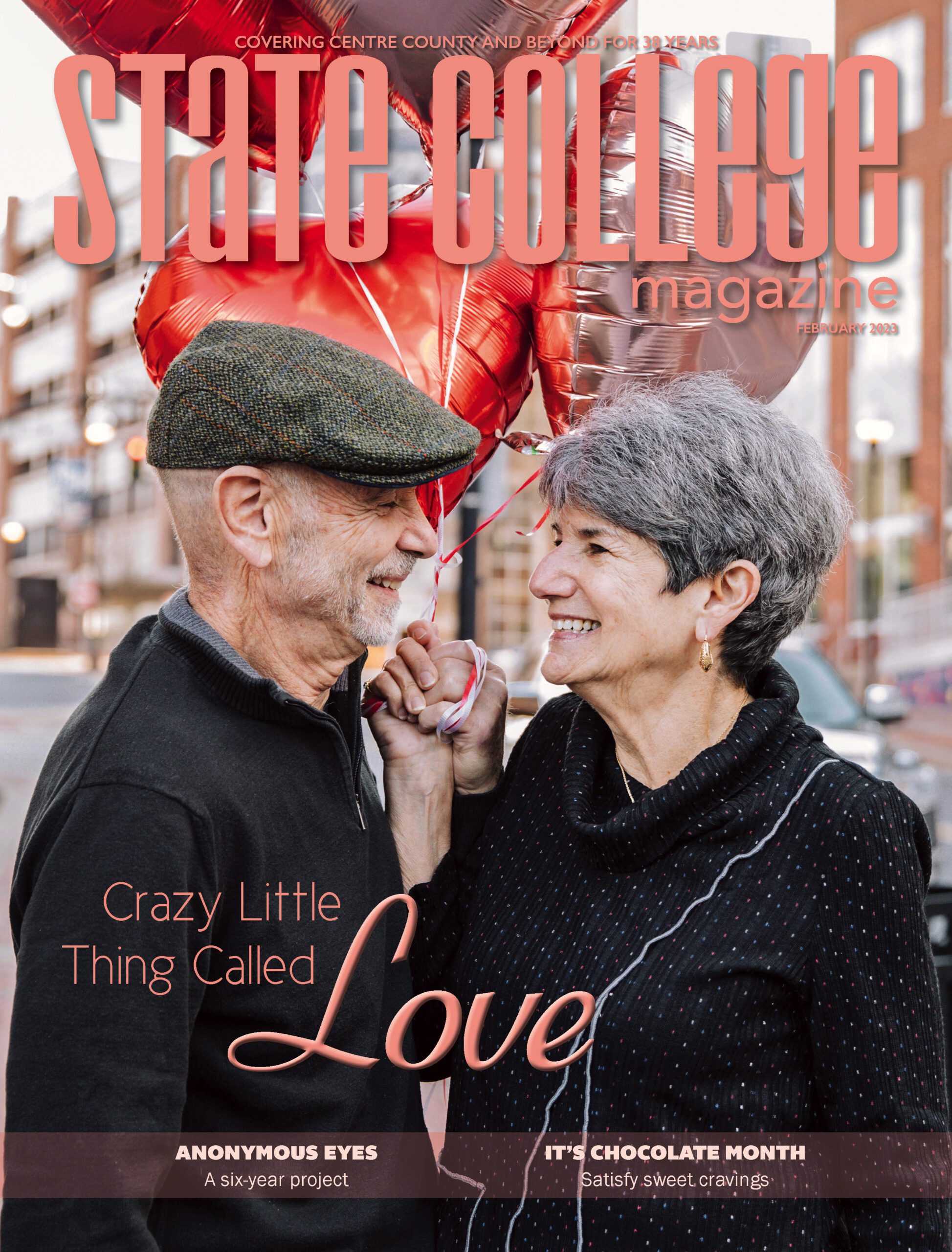 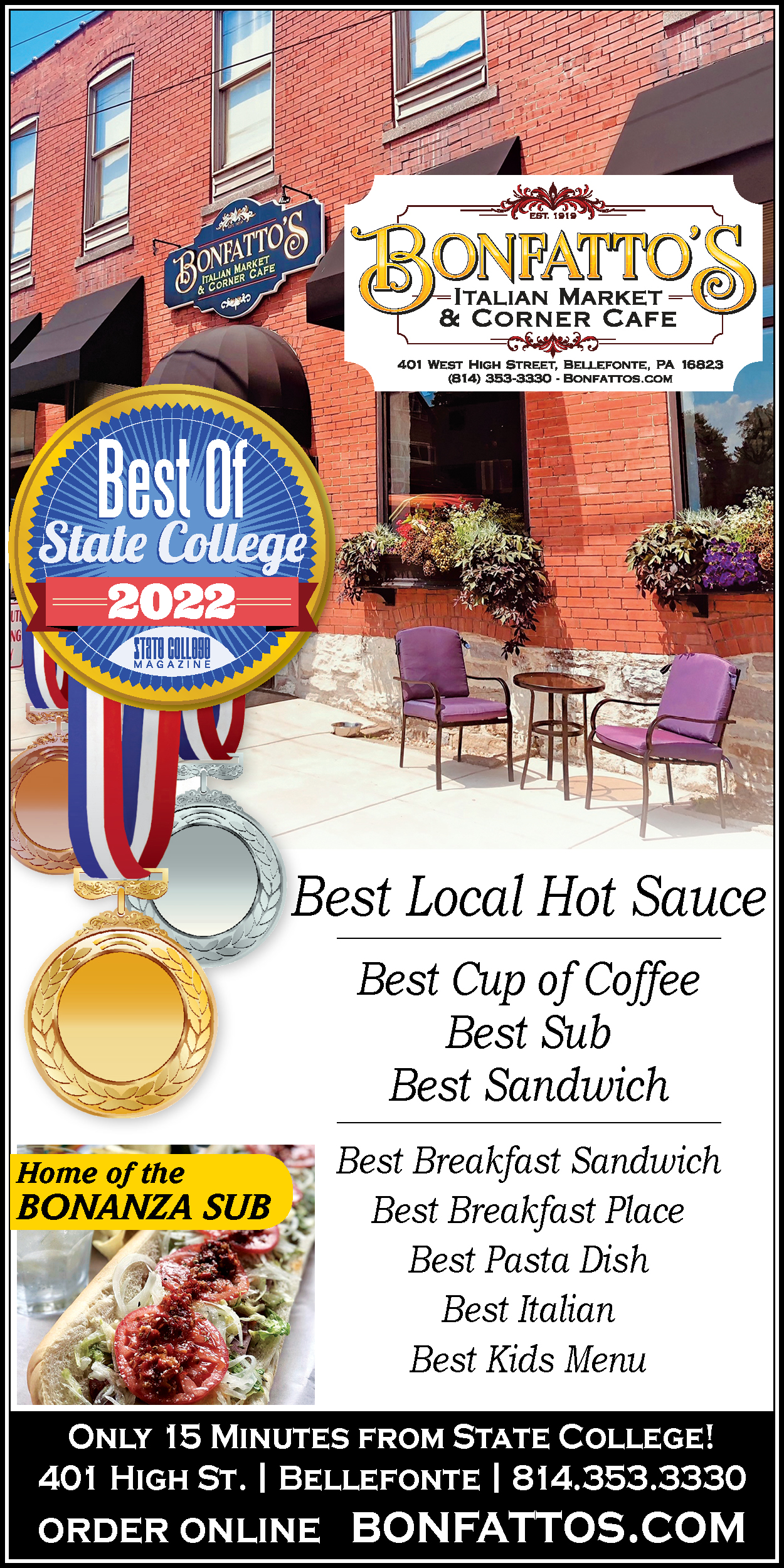